KEY TO OUR SUCCESS
Home › CONSULTANTS 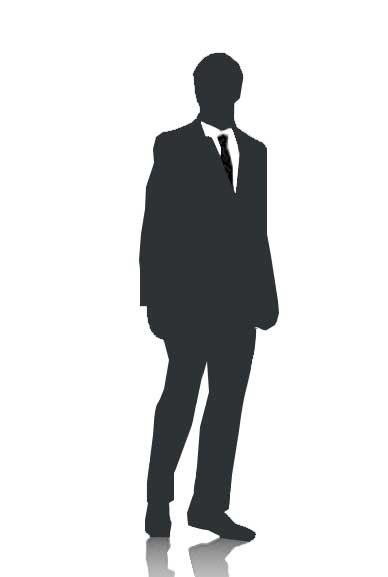 John has over 40 years’ experience as an operational Police officer within the South Australian Police (SAPOL) attaining the rank of Superintendent.  He possesses a wealth of capability across a multitude of emergency response, risk management and planning capability areas, with significant strategic, operational and tactical experience.

Darren has extensive experience in the national security environment, with over 30 years working in law enforcement, counter terrorism and emergency management fields.  He has actively led small teams at the National level in the field of exercise management, with a focus on developing preparedness and enhancing response for terrorism incidents.  He consistently delivers high quality outcomes, utilising his strong strategic leadership and stakeholder engagement skills in managing relationships across government agencies, the private sector, and international partners.

Darren has been instrumental in the development and design of significant exercises across Australia, delivering tangible results and actionable outcomes.  Read More 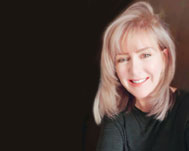 SECTORS WE WORK IN 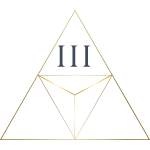 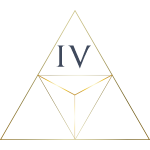 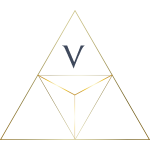 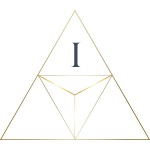